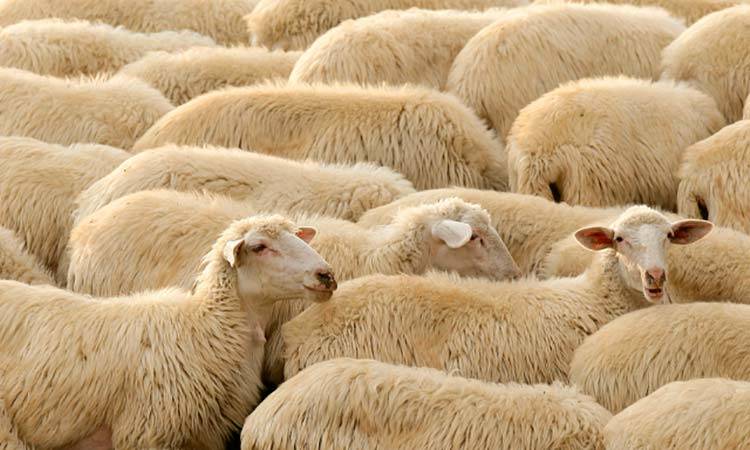 The Crete Senesi are the most mysterious area in the south-east of the city of Siena. It consists of a range of hills and woods among villages and includes the towns of Asciano, Buonconvento, Monteroni d'Arbia, Rapolano Terme and San Giovanni d'Asso. Crete senesi are literally ‘Senese clays’, and the distinctive grey colouration of the soil gives the landscape an appearance often described as lunar. This characteristic clay, represents the sediments of the sea which covered the area between 3 million years ago. Nearby is also the semi-arid area known as the Accona Desert. Perhaps the most notable edifice of this area is the monastery of Monte Oliveto Maggiore. The region is known for its production of white truffles, and hosts a Festival and a Museum dedicated to the rare fungus (genus Tuber).