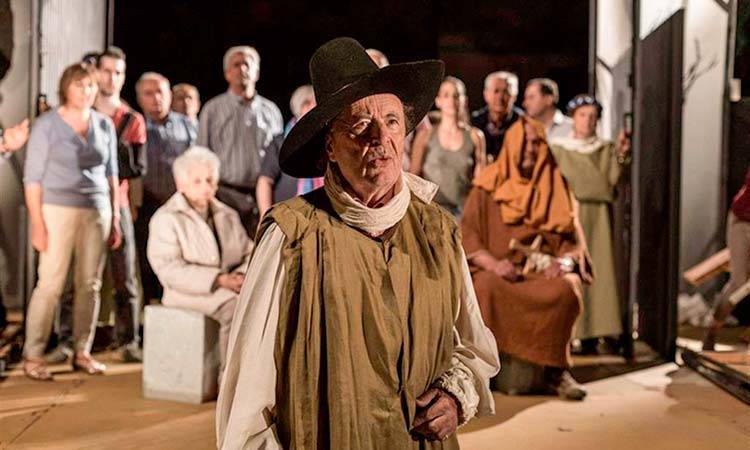 The Teatro Povero of Monticchiello

In the small and charming village of Monticchiello, in the 60 there wasn’t a theater, so it was decided to aggregate around the idea of ​​a theater in the square. It is a poor theater, in which the inhabitants of the village recite. Non-professional actors staged the traditions of the Valdorcian rural life and themes to be discussed, in a somewhat grotesque and “absurd” style. Is an open-air theater so there are shows only during the summer (from the end of July to mid-August).

To appreciate better the Valdorcian peasant traditions, before attending the show, you can have a meal at the Taverna del Bronzone, the tavern of the poor theater, open only during the theatrical season, which offers typical dishes and flavors.

To know the dates of the shows http://teatropovero.it/en/