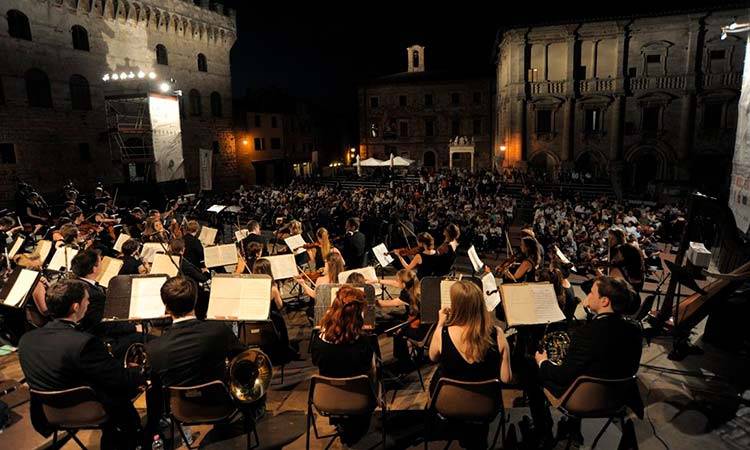 Since 1976, every year, during the second decade of July, Montepulciano is filled with artists from all over the world, who exchange their culture and experience to create a series of lyrical and symphonic concerts, dance shows and other unusual performances, every year inspired by a different theme. During the Cantiere internazionale d’arte, Montepulciano with its beautiful square, its theater and its evocative environments becomes, often in national preview, the stage of a triumph of art.